Deerful is Emma Winston, a musician based in London, UK. She writes electropop about feelings on synthesisers small enough to use on the bus and in tiny live-coding environments, and exists in a perpetual state of being far too excited about making things.

Her most recent record, Tell Me I Can Fix This On My Own, examines friendship, personal transformation and loss through songs lovingly coded in the music programming language ixi lang.

Her performance credits include work with Darren Hayman (both on the Thankful Villages project and as experimentalist duo Brute Love), Owl & Mouse, Papernut Cambridge, and Enderby’s Room. She also occasionally performs collaboratively alongside Twitter bots, both on record and live.

“(‘Peach’ is) a...blissful, bleepy wonder that nonetheless feels like the most human record of the year.” — The Guardian

"An electropop forcefield...a warm thrill of a record, tracks like 'Down' and 'Peach Rose Tea' fizz and rumble and crackle with life." -- Electronic Sound Magazine, issue 30

"There’s heady bittersweet magic in her songwriting that I don’t think she’s spotted herself yet. Raises her far above the crowd of quirky synth-pop singers." -- Chris T-T for M Magazine

"Deerful’s 'Peach' LP is a skewed but absorbing patchwork of sound and colour; a collection of songs that juxtaposes wild electronic flourishes with a more subtle and refrained vocal that lends the whole thing a somewhat unexpected touch of decadence." -- GoldFlakePaint

"Like a computer dreaming of a sunrise, Princess Peach from Mario re-imagined as a kick-arse, feminist superhero, or a pixelated Joanna Newsom. This is electronic music, yes, but at its core is humanity." -- For The Rabbits, EPs Of The Year 2016

"A classic painting on the inside of a crocus bouquet growing from an old computer." -- Very Small Album Reviews 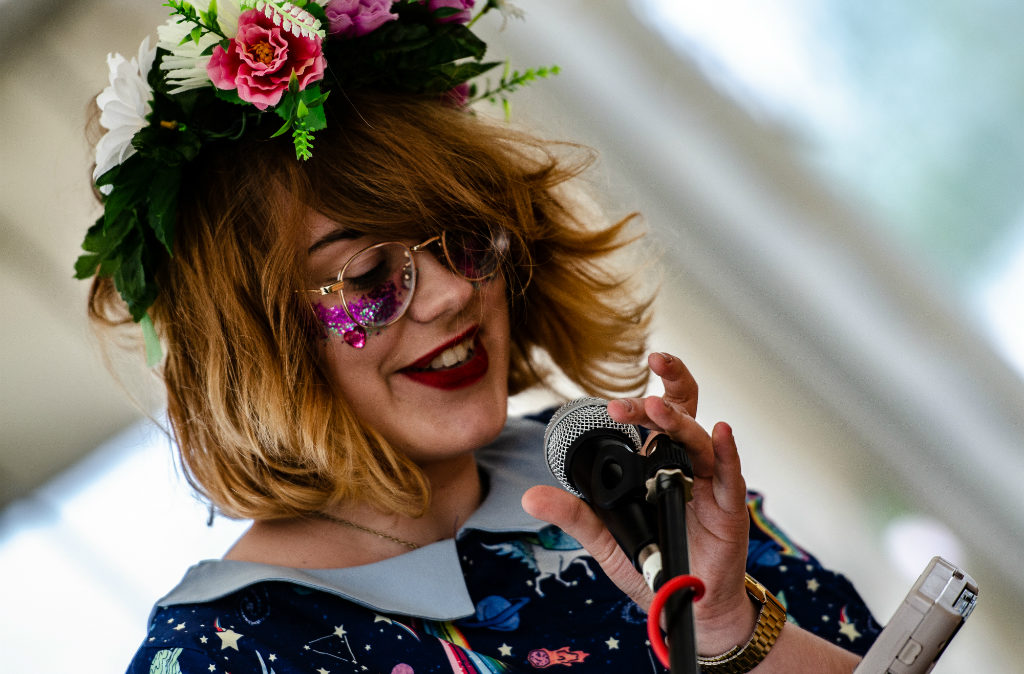 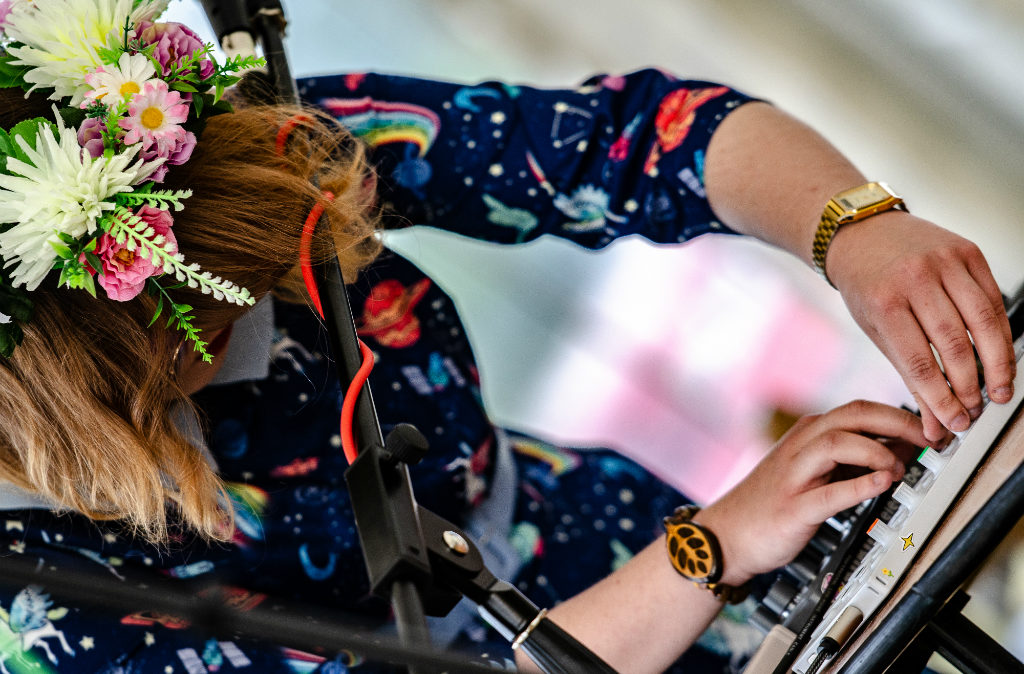 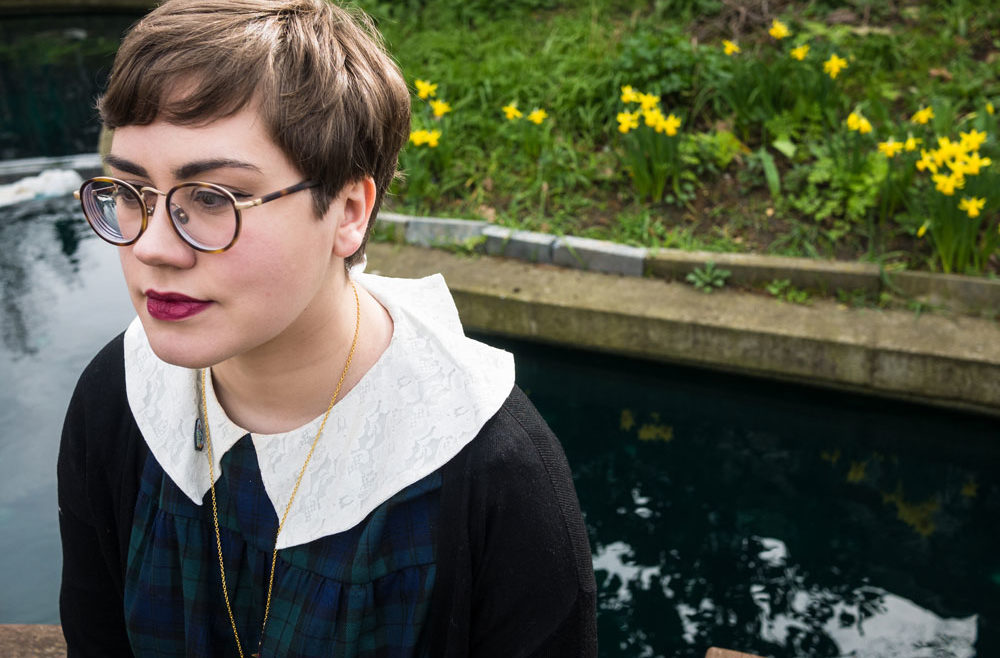 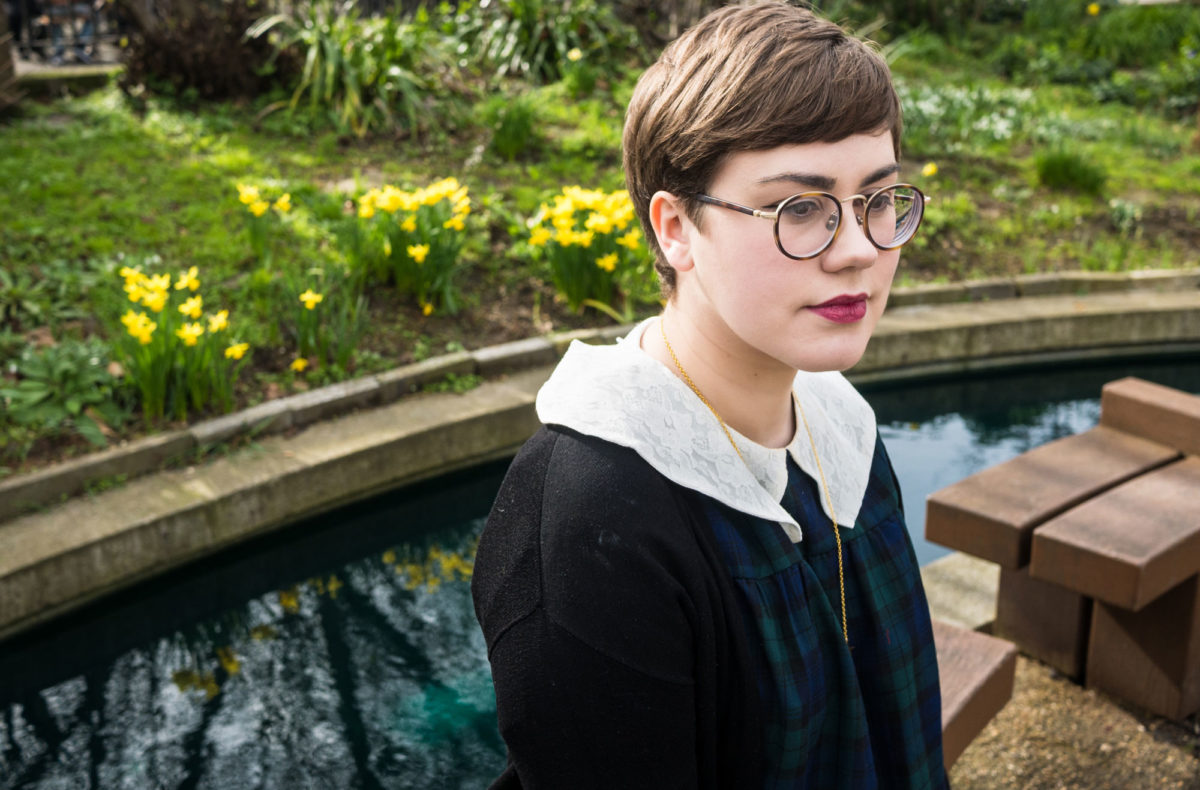 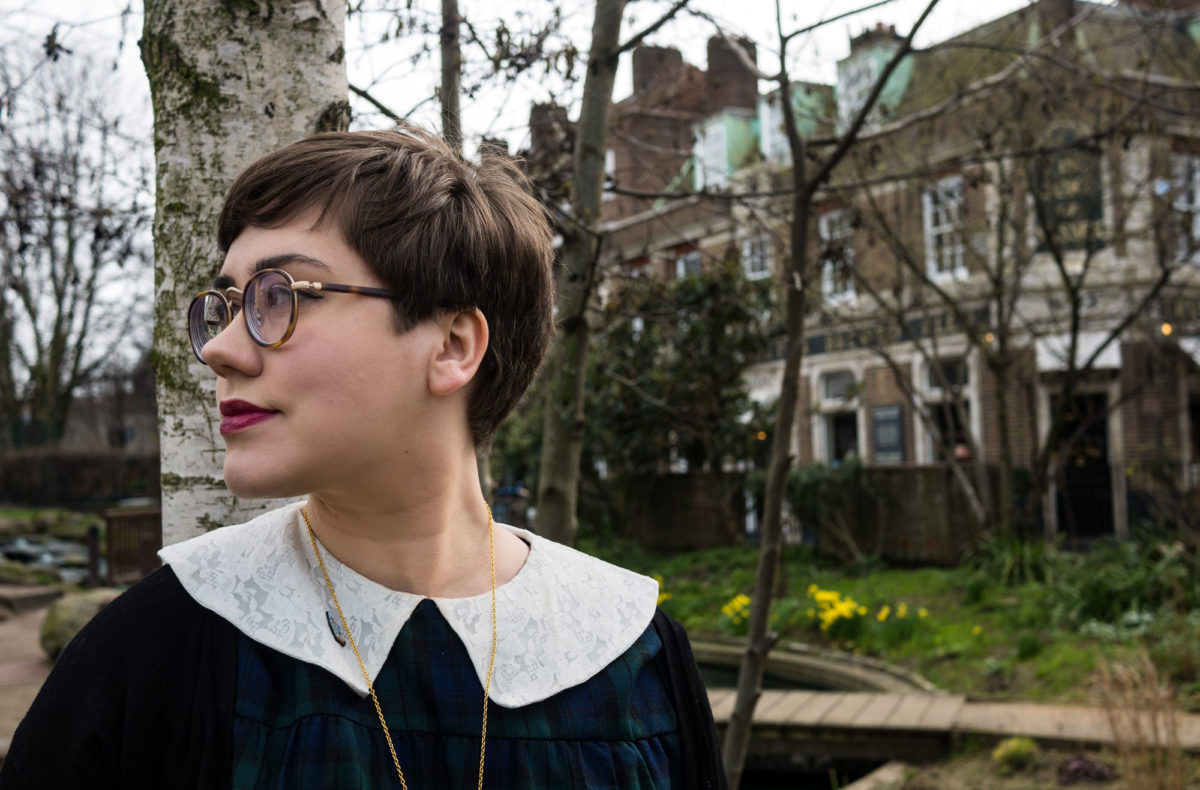 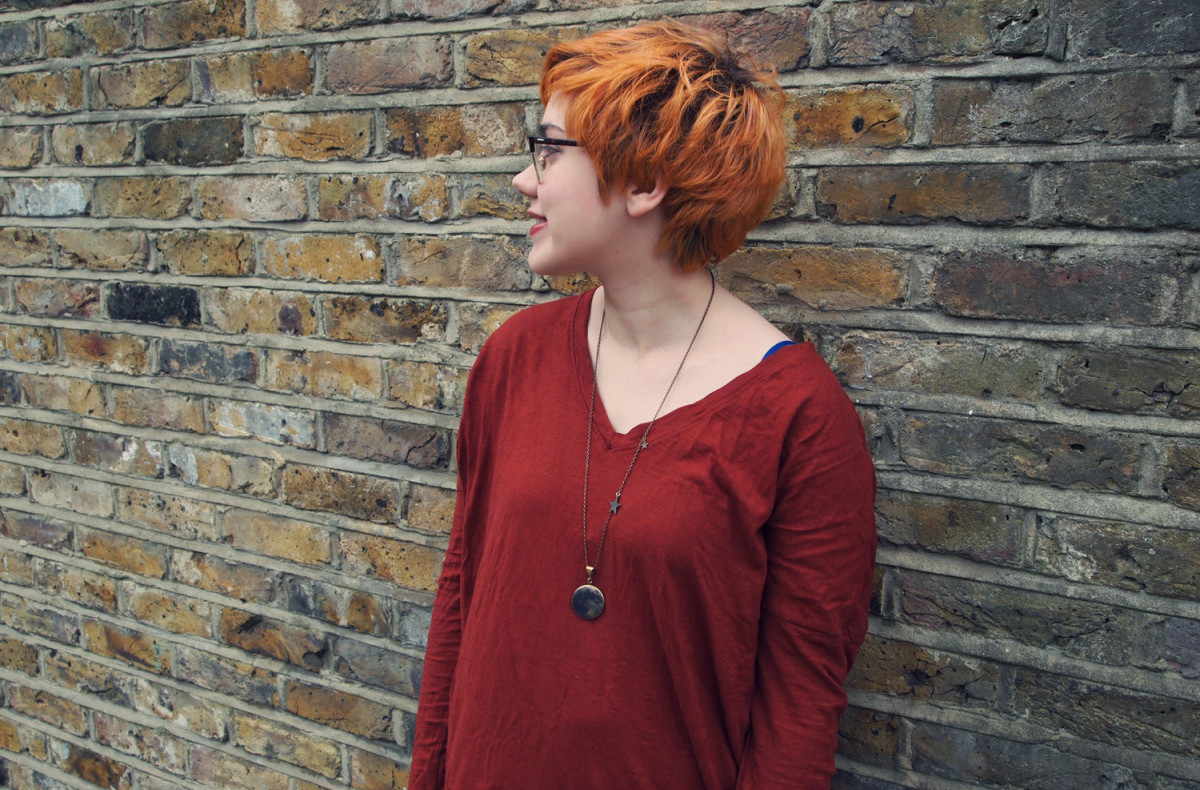 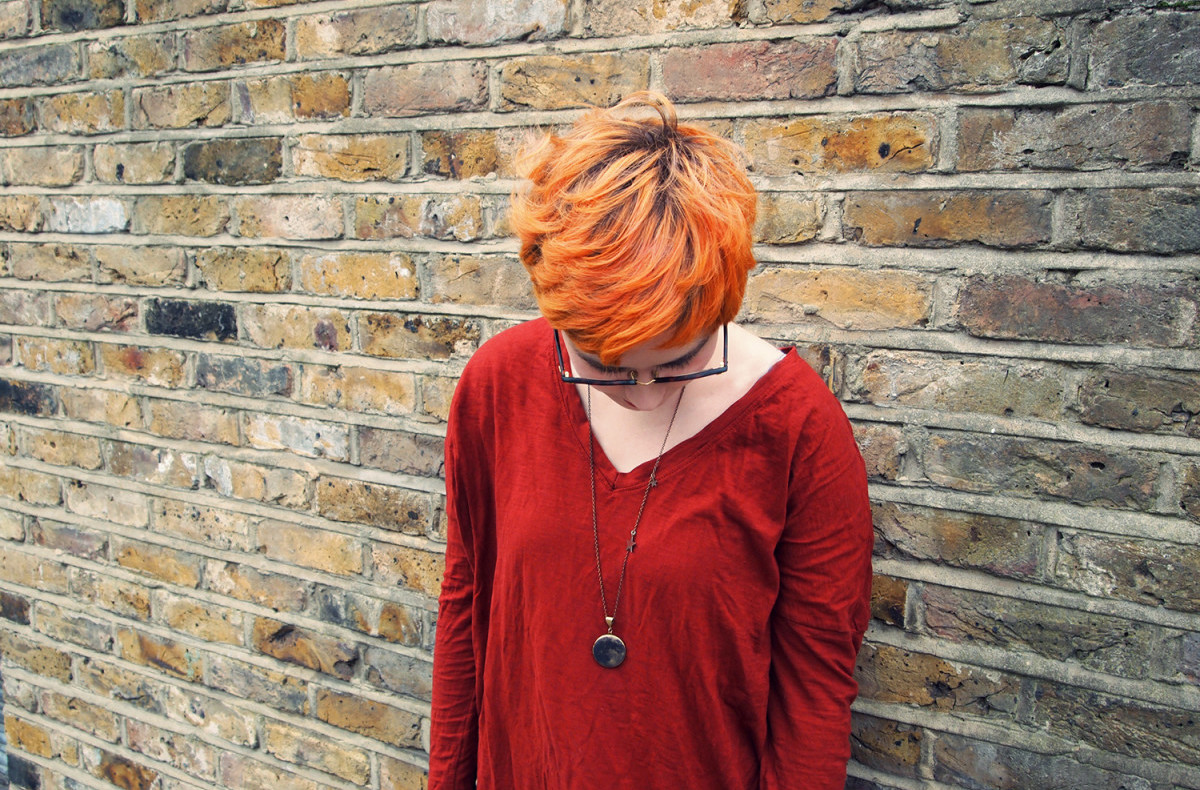 If you'd like to get in touch, you can do so below.